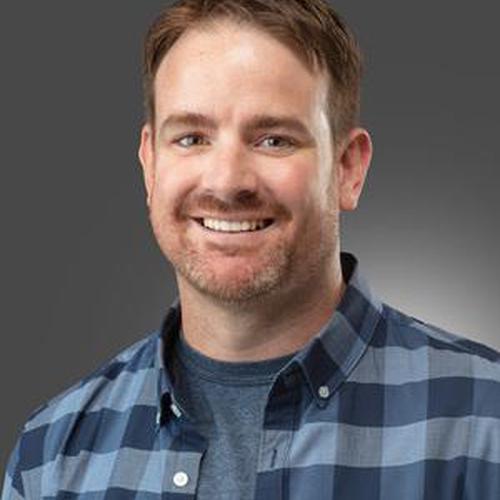 Talks covered by this speaker

You may recognize Devin as the Sarcastic Classroom teacher featured on Bored Teachers, with over 80 million views of his videos such as "Every PD, Ever", "Parent Phone Calls" and "Did I Miss Anything?". He is also the host and creator of the top education/humor podcast in the world: "Crying in my Car: A Podcast for Teachers". Devin has shared the teacher comedy stage over the years with Joe Dombroswki (Mr. D), KC Mack, and Gerry Brooks. As a teacher, he worked in the classroom for 13 years in elementary, middle, and high school. Devin has spent his entire career in Title I schools as a highly-effective teacher and working as grade chair and basketball coach.

In addition to teaching, Devin is a comedy force to be reckoned with. Devin has been named 2015 iHeartMedia Real Radio Comedian of the Year, won the Boston World Series of Comedy, appeared on Laughs on FOX, Live at Zanies, won Side Splitters Comedian of the Year 2014, been selected for Comedy Central Up Next, Florida Top 10 College Picks, and a semi-finalist in Florida's Funniest Comedian.

Devin delivers an endless supply of intelligent, clean humor that appeals to all demographics. He has a unique wit-filled style to his delivery and will leave audiences engaged and rolling with laughter. He prides himself on being highly original and thought provoking and pulls material from his childhood spent in government housing, growing up in diversity-filled neighborhoods, and working his way to being a National Merit Scholar, and giving back through his years as a middle/high school teacher in Florida.

He has opened for Peter Cetera, Gilbert Gottfried, Pauly Shore, Adam Ferrara, Loni Love, Chris D'Elia, Ralphie May, and many others. He tours nationally and works all the major comedy club brands in the US. Devin has headlined many private communities, and had the pleasure of performing corporate events for the annual meetings of Clinicon, Narcotics Anonymous, and headlining the National Firefighters Convention in Indianapolis. And of course, he has performed at over 50 schools across the nation.

Your logo could go here!

If you'd like to get your brand in front of attendees following the categories this speaker is talking about (on this page, via email and during each talk) contact us.

We use cookies This website (and some of its third-party tools) use cookies. These are important as they allow us to deliver an exceptional experience whilst browsing the site.